Many wonder what the most popular car brands in the UK are and today Marsh Finance answers that question. Below is a list of the 5 most popular brands financed by Marsh since the start of 2022, from first to fifth.

A British company, Vauxhall first started making cars in 1903 and have since played a significant role in the British motor landscape. The company produced the acclaimed A-Type Vauxhall, which could reach 100mph in 1914. Vauxhall then contributed on the war front in both World War 1 and 2, with the Luton factory housing development of some of the 5,600 Churchill tanks. Post-war, Vauxhall switched to mass-market, leading to the production of iconic cars such as the Astra, Corsa and Vectra. These cars have become part of British car culture, echoing Vauxhall’s reliability and innovation. Vauxhall’s have flooded the roads in Britain, and this is unlikely to change any time soon, with them sitting top of Marsh Finance’s most sold car brand.

Ford has transcended the motor industry since its inception in 1903 with the Model A. Since then, the company has only grown, with Ford the most popular car company in the world for periods of the 20th century. Ford has consistently produced iconic cars from the Lincoln Continental to the Thunderbird as well as the GT40 and Mustang. These cars are as beautiful as they are iconic, with the Ford GT famously winning the 1966 24 Hours of Le Mans. Ford has been at the forefront of the industry for many years, producing cars that pushed the boundaries and changed traditional views of motors. Its recognisable brand mixed with strong production and high performance makes Ford a great brand to choose and explains why it is the second most financed car brand with Marsh.

The luxurious German brand has dominated the car industry since its arrival in 1926, constantly innovating from both a technological and safety standpoint. These cars are reliable, fast and pleasing on the eye, the perfect combination for any car. Mercedes have constantly produced well built robust cars with a luxurious interior and matching exterior feel. For these reasons it comes as no surprise to us that Mercedes is one of Marsh’s highest financed car brands so far this year.

BMWs stand out from the crowd, combined with sound technological offerings and a comfortable driving experience. If you are looking to get from A to B quicker, BMW still has you covered, with the M4 and M5 just 2 options for speed enthusiasts. BMW is also at the forefront of developments, with the I8 rocking the electric car industry in 2014. BMW makes it to 4th on our list of most popular car brands financed with Marsh.

Furious franchise to the modern GT-R nicknamed ‘Godzilla’ by car lovers, Nissan has contributed to the sports car industry. Away from this, SUVs have become part of their arsenal with the Qashqai one of the most reliable and popular SUVs on the market. In the electric car market, the Leaf is the best-selling plug-in hybrid for more than 5 years and the Micra is again a popular choice for small car lovers. Nissan covers all bases, and does it extremely well, putting them in our top 5 most used car brands.

Interested in financing any of these brands, contact us for a quick and easy consultation. Our easy to apply process over the phone and an immediate decision in seconds allows you to find out if you are eligible quickly and easily. 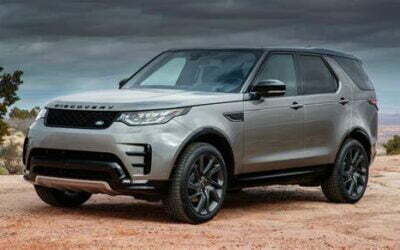 The Best SUVs in the UK

In this piece we pick out our top SUVs for purchase new or used in the UK. Within this we will split the cars into... 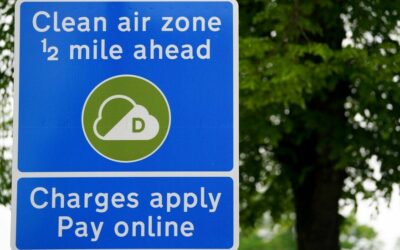 What is the Greater Manchester Clean Air Zone?

If you live in Greater Manchester, you’ll probably have noticed clean air zone signs popping up across the city.... 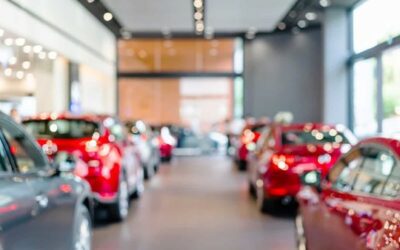 5 Things To Look Out For In Car Showrooms

When it is your first time buying a car, entering a car dealership can be a daunting experience. You are expected to...